Three people have died in a fire at a sub-divided flat in Tai Po in the early hours of Monday morning.

One other person was injured.

The blaze started on the sixth floor of a building on Heung Sze Wu Street at about 2am.

13 people were evacuated from the building.

Of the four casualties, a woman and two young girls were unconscious when they were taken to hospital. 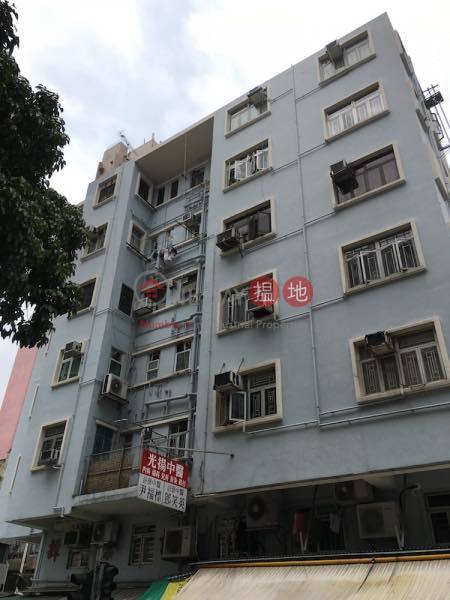